× Success! Thanks for contacting Liell & McNeil Attoryneys! A member of our firm will be in touch shortly.

Based in Bloomington, Indiana, Liell and McNeil Attorneys provides legal services for Bloomington, the Indiana University community, and all of southern Indiana.

Liell & McNeil Attorneys offers a unique partnership between two diverse legal disciplines. Katharine Liell is an acclaimed criminal defense attorney. Her husband and law partner, Michael McNeil, has helped secure over 700 patents for companies and individuals around the world.

Together, Liell & McNeil Attorneys provides comprehensive legal representation no matter how the law affects you. 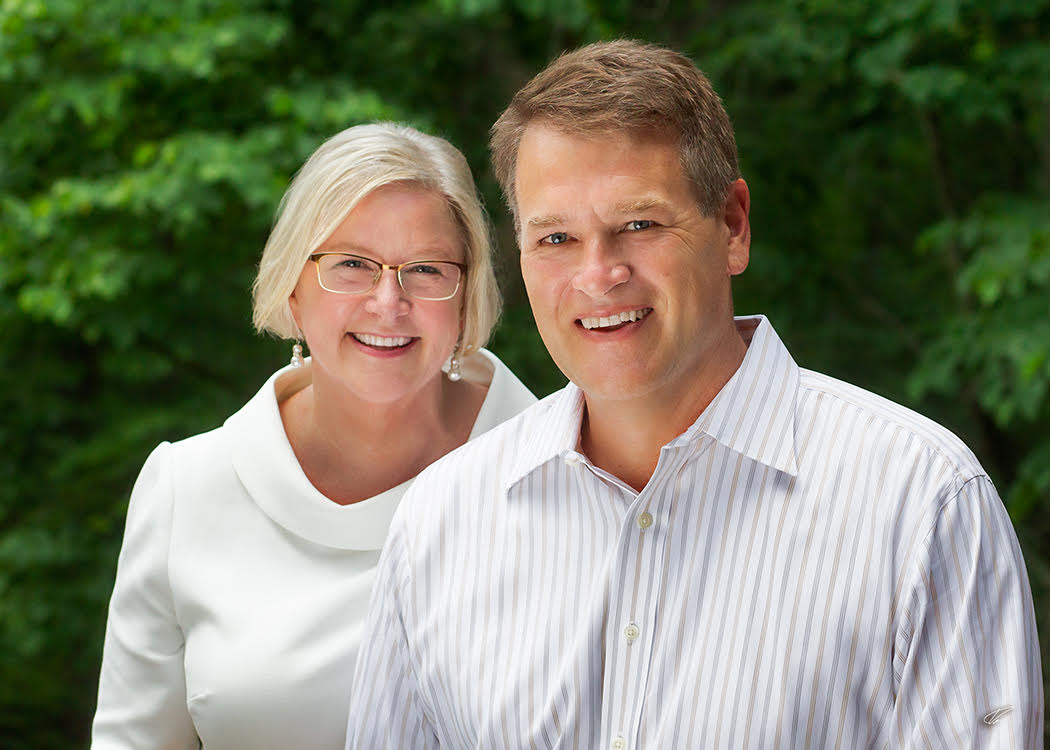 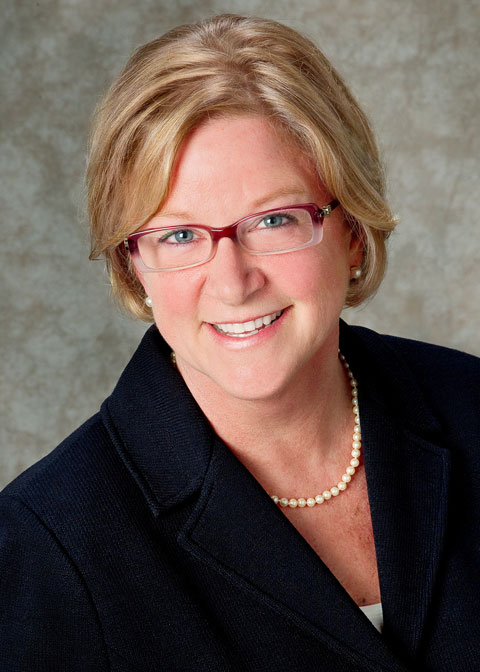 Katharine "Kitty" Liell was born in Bloomington, Indiana in 1961. She was the 5th child born to Dr. John T. Liell and Patricia Liell, née Crane. Dr. Liell was an esteemed Yale educated Sociologist, who taught at Indiana University for over 40 years. Katharine credits her drive for justice and protecting the rights of others to the strong influence of her parents, who were civil rights pioneers.

Katharine graduated from Bloomington High School South in 1979. While a student at Indiana University, she yearned to see the world and develop a better understanding of other cultures and societal attitudes. This led Katharine to the University of Kent in Canterbury, England, where she graduated with a Diploma in Politics and International Relations in 1982. Katharine returned to her beloved Indiana University thereafter, and graduated in 1983 with a B.A. in Political Science.

Katharine commenced law school in 1985 at IU McKinney School of Law in Indianapolis, Indiana, graduating with a J.D. in 1988. While attending law school, Katharine was honored by being selected as the Notes and Topics Editor of the Indiana Law Review. She also won first place in the Client Counseling Competition and won the top paper award in both Civil Procedure. It was during this time that Katharine met the love of her life, Michael McNeil, who became her partner in marriage and in the law. The two married in 1991 and have three children.

Katharine was admitted to the Bar of the State of Indiana, as well as the Northern and Southern District federal courts, in 1989. Shortly thereafter, Katharine was admitted to the U.S. Court of Appeals for the Seventh Circuit. As a young lawyer Katharine continued her training, graduating from the National Criminal Defense College in Macon, Georgia, in 1991. After serving in private practice and as a major felony public defender in the Marion County courts, Michael and Katharine established the firm of Liell & McNeil Attorneys in 1993.

Katharine has defended individuals in many high-profile cases and has been called upon to be a professional commentator for many media outlets. Katharine has appeared on NBC Dateline, CBS 48 Hours, and ABC 20/20. She has been named a Super Lawyer® for almost a dozen years, and teaches other lawyers in Continuing Legal Education (CLE) seminars across the State of Indiana. 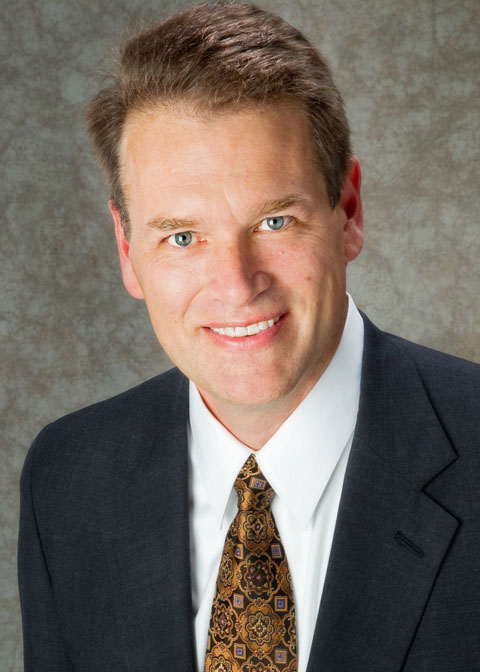 Michael B. McNeil was born in Lompoc, California in 1962. He was the second of four children born to Martin James McNeil, a Navy veteran and engineer, and his wife, Betty McNeil, née Norris. Michael and his family moved to Wabash, Indiana in 1965, where he was raised. Michael credits his engineering talents and curiosity to his father, who taught him the value of hard work and the intrigue of physics.

Michael graduated from Wabash High School in 1980 and following the footsteps of many famous Hoosiers, set his sights on becoming an Astronaut. Naturally, Michael attended Purdue University, graduating with a B.S. in Aeronautical and Astronautical Engineering (aerospace) in 1984. While attending Purdue, Michael applied to be a Marine Aviator, but his less than perfect eyesight prevented him from achieving that goal.

Instead of becoming an Astronaut, Michael accepted employment as a rocket scientist at McDonnell-Douglas Astronautics Company. His engineering talents were quickly noted, and soon Michael was working on the Neutral Particle Beam Integrated Experiment, one aspect of the Strategic Defense Initiative of President Reagan, otherwise known as the Star Wars Project. Michael was also working on the Shuttle Launch Dispenser, a classified Navy project concerning satellite orbital insertion. After the space shuttle Challenger unfortunately exploded, Michael began considering alternative higher education opportunities. Before leaving McDonnel-Douglas, Michael earned an M.S. in Mechanical Engineering from UCLA in 1988.

Michael's talents as a scientist naturally guided him to Patent Law. Michael was admitted to the Bar of the State of Indiana and the Patent Bar in 1991. He was in private practice for several years before starting a law firm with his wife, Katharine. Liell & McNeil Attorneys was established in 1993, a boutique law firm that concentrates in dreams or nightmares - Intellectual Property and Criminal Defense. Liell & McNeil Attorneys have successfully prosecuted over 700 US patents, and performs work for a variety of clients, from Fortune 500 companies to individual inventors. Helping others achieve their dreams has been the driving force of Michael's passion in his practice.

Michael has served in many volunteer capacities. He was on the Monroe County Board of Zoning Appeals and briefly served as a volunteer soccer coach. Michael assisted his local high school Sea Perch Robotics Team and is well known for creating a trebuchet to toss pumpkins in the great Bloomington Pumpkin Launch. Michael's three children are the pride and joy of his life. Two have become second-generation lawyers, and the third is a practicing third-generation engineer.